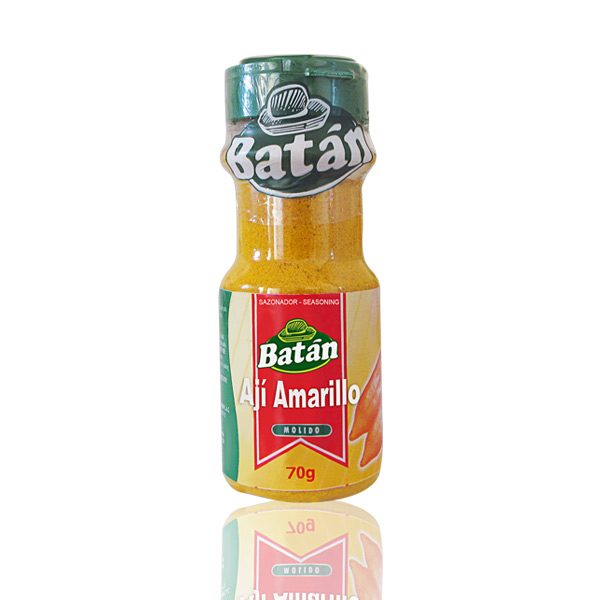 Yellow pepper, It’s hard to overstate the importance of ají amarillo, also known as ají escabeche, in the Peruvian kitchen. Gastón Acurio called it the most important ingredient in Peruvian cooking. Virgilio Martinez — a Michelin-star chef and a protégé and fellow countryman of Acurio — called ají amarillo “the DNA of Peruvian cuisine.”

With its sweet and not overpowering heat, ají amarillo is the key ingredient in Peruvian classics such as causa rellena, ají de gallina, escabeche, cau cau and papa a la huancaína. Young ají amarillo peppers are green, turning yellow and then orange once they mature, at which stage they are ready to use.

There are no reviews yet.

Be the first to review “Yellow pepper” Cancel reply 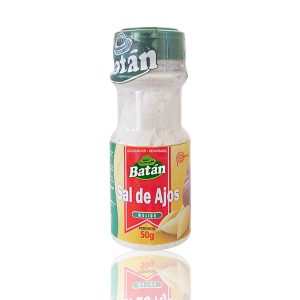 In Arequipa, fresh garlic is subject to drying or “curing” operations to transform it into semi-dry or dry. After this process garlic and salt are ground. Peruvian garlic is famous for being tastier and with intense flavor than any other garlic. 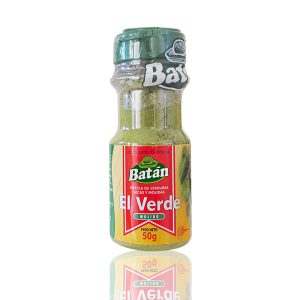 Famous Peruvian mix of coriander, parsley, spinach, yellow pepper, and many other spices. It is the exact dose of each of the ingredients to obtain a glorious Fine herbs mix. You can use it in white and red meats, rice and any kind of pasta. 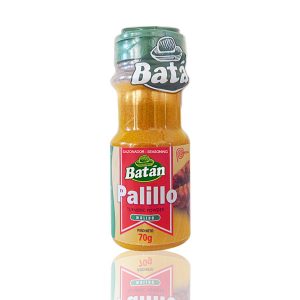 Batán turmeric tastes slightly sweet; sometimes it is a little bitter and spicy. In Peruvian gastronomy is well appreciated to dye beverages, rice, pasta, and meat. Sometimes it is used to dye textiles too. 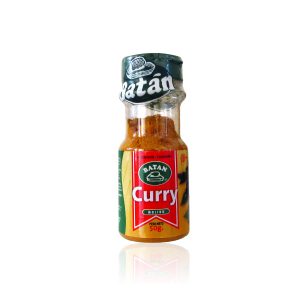 A blend of strongly flavored spices popular cooking that are ground into a finely powdered substance. A basic curry powder blend may consist of an assortment of spices such as cinnamon, cumin, chiles, cloves, ginger, turmeric, coriander, and pepper 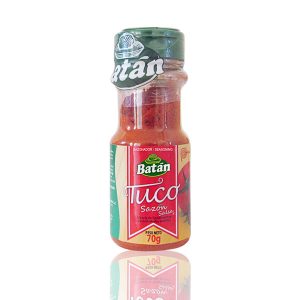 Tuco Sazon Salsa is a 100% complete and natural seasoning. It contains the exact combination of mushrooms, laurel, garlic, onion, tomato, salt and spices that give great color and flavor to your pasta, rice and any meals.

$8 Flat Rate Shipping in US. Free shipping on orders over $50! Dismiss